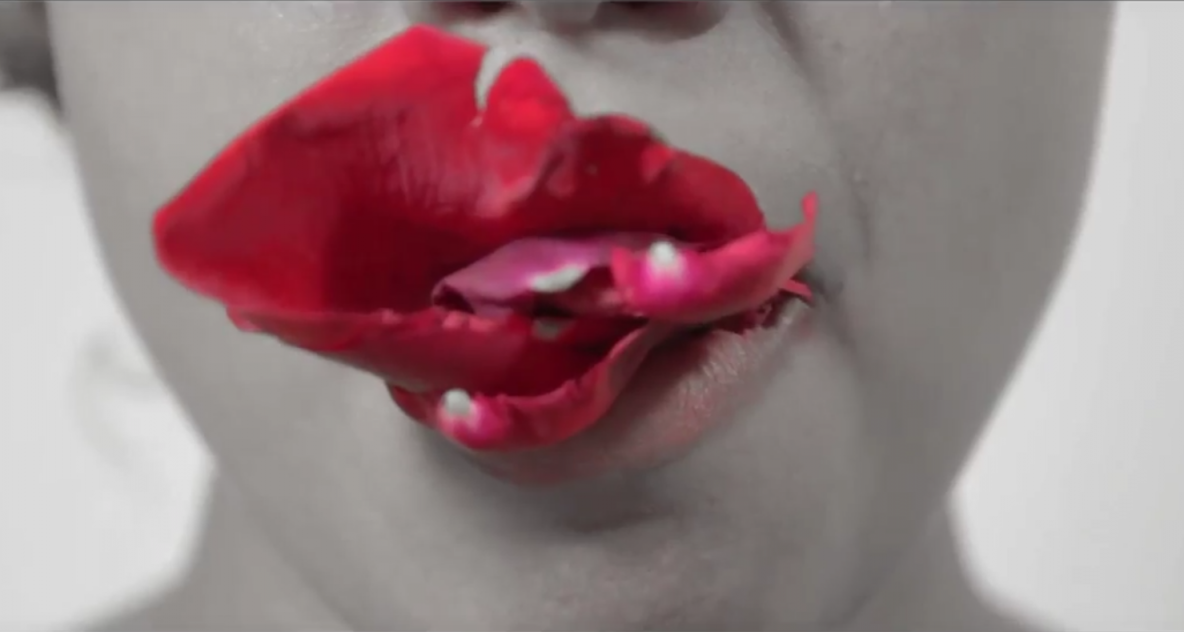 Fall Classic released the video I made with them for their new song PISTOLMOUTH on Friday. They’ve been releasing a new video each week to go along with their new EP, Both Ends of the Rope. Each video was shot and edited by a different videographer, which I think is a fantastic idea. It’s been exciting waiting for each new release every week.

Shot last August, this is one of the more conceptual videos I’ve made. Ryan approached me with the idea, and we brainstormed how best to pull it off. We had a great time shooting – although Tiffany, the subject of the video, might disagree after nearly being waterboarded… ;). After the first edit, the band provided feedback that led to almost a complete re-edit. It was great feedback, though, and the video ended up significantly better because of it. I love that collaborative spirit!

Fall Classic is a great group of guys that makes great music. It’s always a pleasure to work with them. Hopefully there will be many more collaborations in the future. Make sure you check out the rest of their new videos and their new EP at fllclssc.com.